Classic Legends, a subsidiary of the Mahindra Group, revived the Jawa brand late last year amidst much fanfare and the motorcycles recently commenced deliveries across the country. While the new Jawas are promising, they did lack the inclusion of dual-channel ABS at the time of launch. Nevertheless, the dual-channel ABS equipped Jawa and Jawa Forty Two were announced in December last year, and deliveries for these versions are all set to begin from this month. The development was confirmed by the company’s co-founder Anupam Thareja while responding to a buyer’s query on social media.

The delivery timeline for the Jawa dual-channel ABS motorcycles is in-line with what was announced in December 2018. That said, the manufacturer has not yet disclosed the number of booking numbers received or monthly sales for the motorcycles since the launch. The bikes are produced at Mahindra’s Pithampur facility in Madhya Pradesh, but the company is yet to disclose production numbers as well for the same. 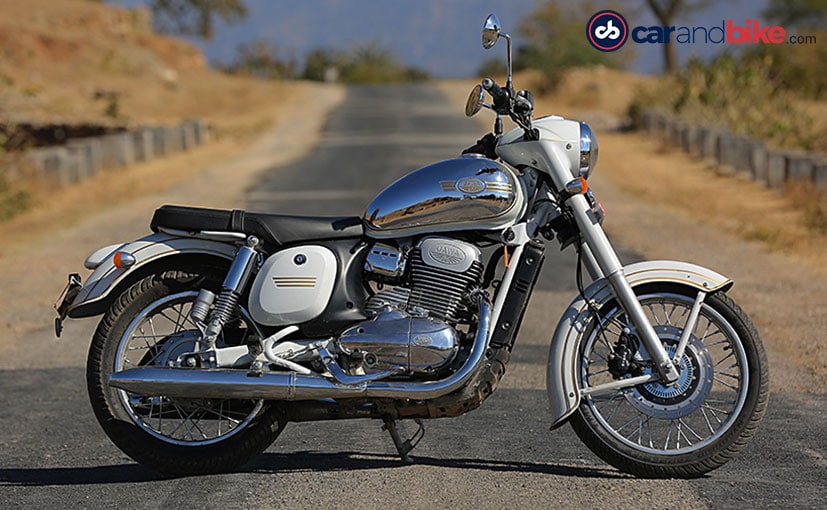 Jawa sells two motorcycles at present – the Jawa and the Jawa Forty Two. Both bikes are powered by a 293 cc, single-cylinder, liquid-cooled, four-stroke engine tuned to belt out 27 bhp of power and 28 Nm of peak torque. While the motorcycles are identical in appearance sporting classic lines, the Jawa Forty Two gets a slightly modern appearance with blacked-out elements and a different headlamp and front fender.

Classic Legends is currently trying to clear the backlog on the Jawa motorcycles with the bikes sold out till September this year. The company reportedly has been trying to accelerate production to meet the overwhelming demand but requires the vendors to speed up the process as well. While online bookings for the Jawa closed late last year itself, owing to overwhelming demand, dealerships across the country are accepting bookings offline with deliveries promised only after September 2019.

The dual-channel ABS Jawa is priced at ₹ 1.72 lakh, while the Forty Two will set you back by ₹ 1.63 lakh (all prices, ex-showroom). Compared to the single-channel version, the dual-channel models are priced at a premium of ₹ 8000 but offer safer and more controlled braking. Classic Legends also has the Jawa Perak lined up for launch in the second half of this year as its third offering in the country.