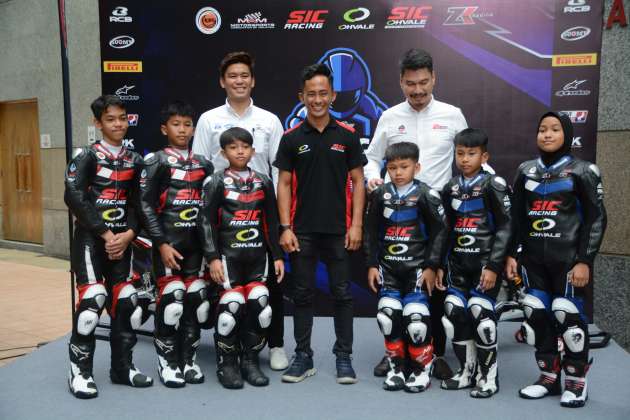 Kicking off this Sunday, June 5th, at the Sepang International Kart Circuit is the 2022 FIM MiniGP Malaysia Series. Now in its third season, the FIM MiniGP Malaysia championship is intended to be a feeder series for young riders aged eight to 14 to the higher classes of motorcycle racing, notably the Asian Talent Cup, European Talent Cup and FIM CEV race series.

For race day on Sunday, two categories will be contested, the SIC OhVale Junior Championship and the FIM MiniGP Malaysia series. The Junior championship is for racers aged eight to 11 with 110 cc MiniGP bikes, while the MiniGP series for riders from 11 to 14 years of age, riding 160 cc MiniGP category machines.

The current range of Mercedes-Benz electric vehicles is already very diverse. The company has revealed the EQA, EQB, EQC, EQE and EQS but it seems that it’s only just the…

TC Euro Cars, the official distributor of Renault vehicles here, recently confirmed that it will be selling the new Zoe by quietly listing the electric vehicle (EV) on the Renault…
F1